Aerial shot of toxic waste pollution as it flows to the surface and destroys forests and lakes.

The proposed Pebble Mine project is a massive open pit mine intended to extract copper, gold, and molybdenum at the headwaters of pristine Bristol Bay. If fully built, the mine would produce up to 10.2 billion tons of toxic waste that would remain on the site forever. Because of its size, geochemistry, and location, those toxins threaten the entire watershed, including one of the largest wild sockeye salmon runs on Earth.

On January 31, 2023, after decades of work, EPA finalized a veto of Pebble Mine. This historic action is a welcome step in protecting this invaluable watershed and helps return power and peace to Bristol Bay communities. 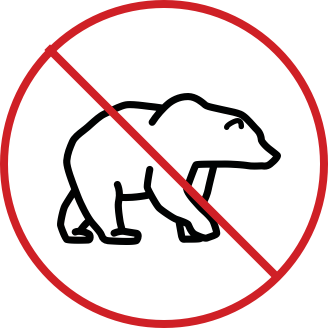 The project would include a massive pit that’s at least a quarter-mile deep and more than a mile long, a nearly 200 mile-long natural gas pipeline, and a power plant large enough to light up a mid-sized city. A footprint this size would pollute ground and surface water and scar the pristine landscape forever. 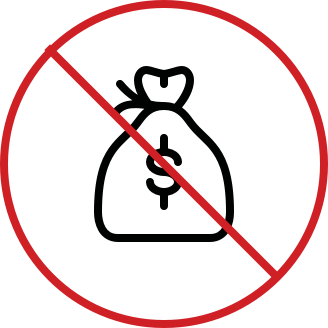 Under their current proposal, economists estimate the value of the Pebble Mine at negative $3 billion. To be profitable, a mine of much greater magnitude would be developed, and the devastating environmental impacts would be even worse than what was originally proposed. 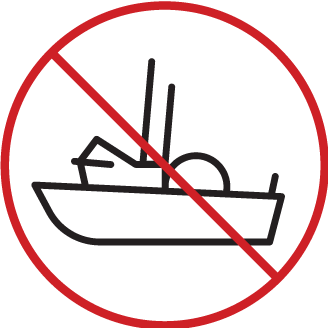 The Pebble Mine would destroy far more jobs than it creates

At its peak, the Pebble Mine would support fewer than 2,000 jobs, but risks destroying 15,000 fishing and seafood jobs and thousands of recreation and tourism industry jobs. 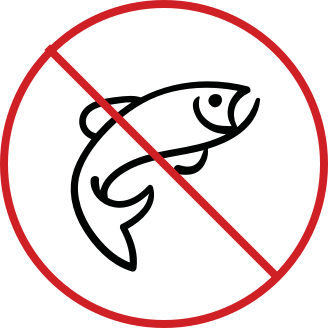 The Pebble Mine threatens the Alaskan way of life

The infrastructure developed for the Pebble Mine would open the door to a massive expansion of mining operations in this ecologically and culturally important region. This means more toxic mining waste, more salmon habitat destruction, and more harm to the Yup’ik, Dena’ina, and Alutiuq peoples of the region and all Alaskans who depend on Bristol Bay.